When a Pathan is called a Jew 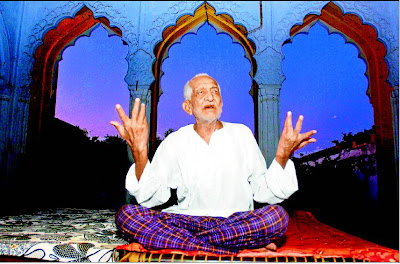 Qavi Kamaal Khan at his ancestral palace in Malihabad in Lucknow district of India
Dr. Navras Jaat Aafreedi at the Dome of the Rock, Jerusalem, Israel

Agniva Banerjee, The Times of India, 20 May, 2007
http://timesofindia.indiatimes.com/Opinion/Sunday_Specials/When_a_Pathan_called_a_Jew/articleshow/2061970.cms
A Muslim settlement is awaiting the result of research that may confirm its Jewish ancestry. Agniva Banerjee reports from Malihabad on the wait of the Pathans. 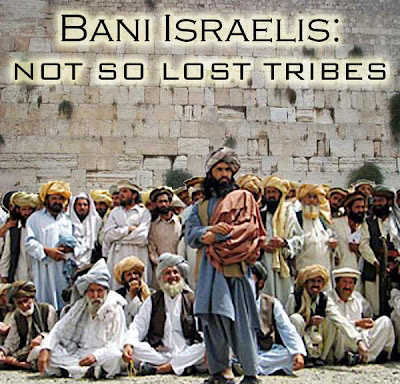 A hypothetical picture of Pathans at the Wailing Wall created by Yehoshua Fleisher
Posted by Dr. Navras Jaat Aafreedi at 03:58 3 comments: