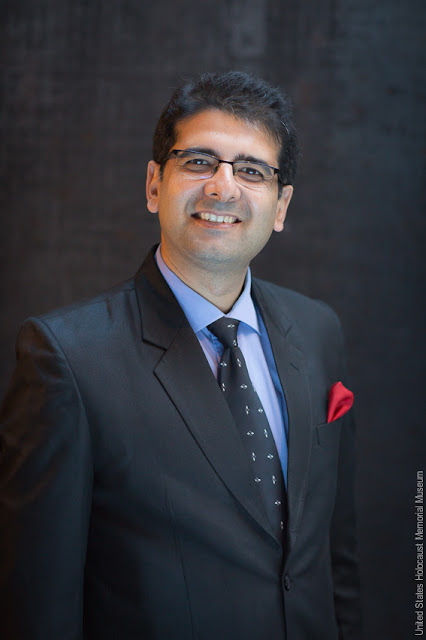 Since the first decade of the 21st century, a young Indian scholar of Muslim origin, Navras Jaat Aafreedi of Gautam Buddha University [now employed with Presidency University, Kolkata], has been fighting against Holocaust ignorance and denial in India. For example, in 2009, he organized the screening of dozens of movies about the Holocaust on the campuses of the two largest universities of Lucknow, a city notorious for its anti-Israel demonstrations and Muslim anti-Semitic discourse. Prominent Indian figures and intellectuals, many of them Muslims, came to address an audience of over 4,000 people and spoke out against anti-Semitism and Holocaust denial.

For a long time, the only course taught about Israel at an Indian institute of higher education was that of Professor Kumaraswamy at Jawaharlal Nehru University in New Delhi. More recently, Navras Jaat Aafreedi, the Indian Holocaust scholar mentioned above, has also begun to promote Jewish and Israeli studies."